The Allendara Dexter Herd was started in July 2014 with the purchase of 2 cows with a calf at foot, 2 in calf cows and 2 in calf heifers plus a steer for the freezer from Mr Basil Valentine, Flemingtown Herd. Two of the cows and 2 in calf heifers were sold on to Ms. Teresa Tkacenko in February 2016 who was starting a new herd also. Gaviston Normandie an English bred bull was purchased from Mr Pearse Dunne in October 2014 plus 2 red cows. The first calf was born on 31/12/14.

The herd was added to in May 2016 with the purchase of 2 heifers from the Mulcelty herd of Oliver Davey. A cow from Mr Michael Lyons with calf at foot was purchased in June 2016. Another 2 red heifers were purchased from the Craobhrua herd of Mr Pat Deegan in January 2017. 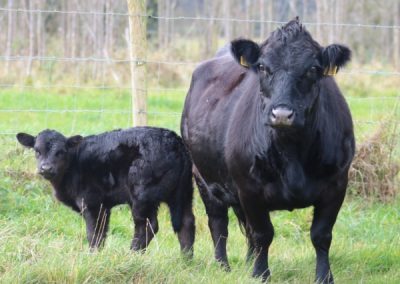 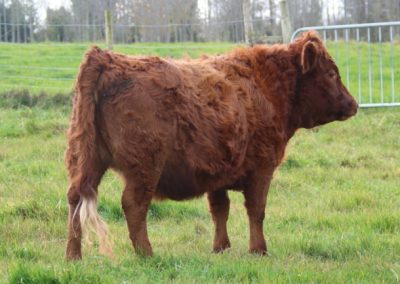 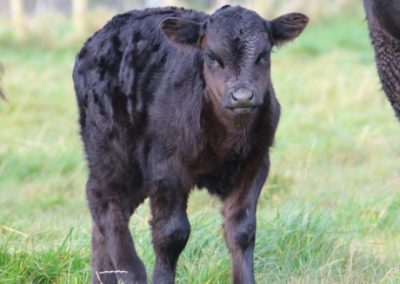 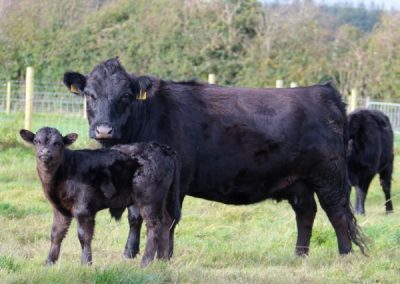