To promote the Dexter Cattle Breed as a source of prime beef to new producers. 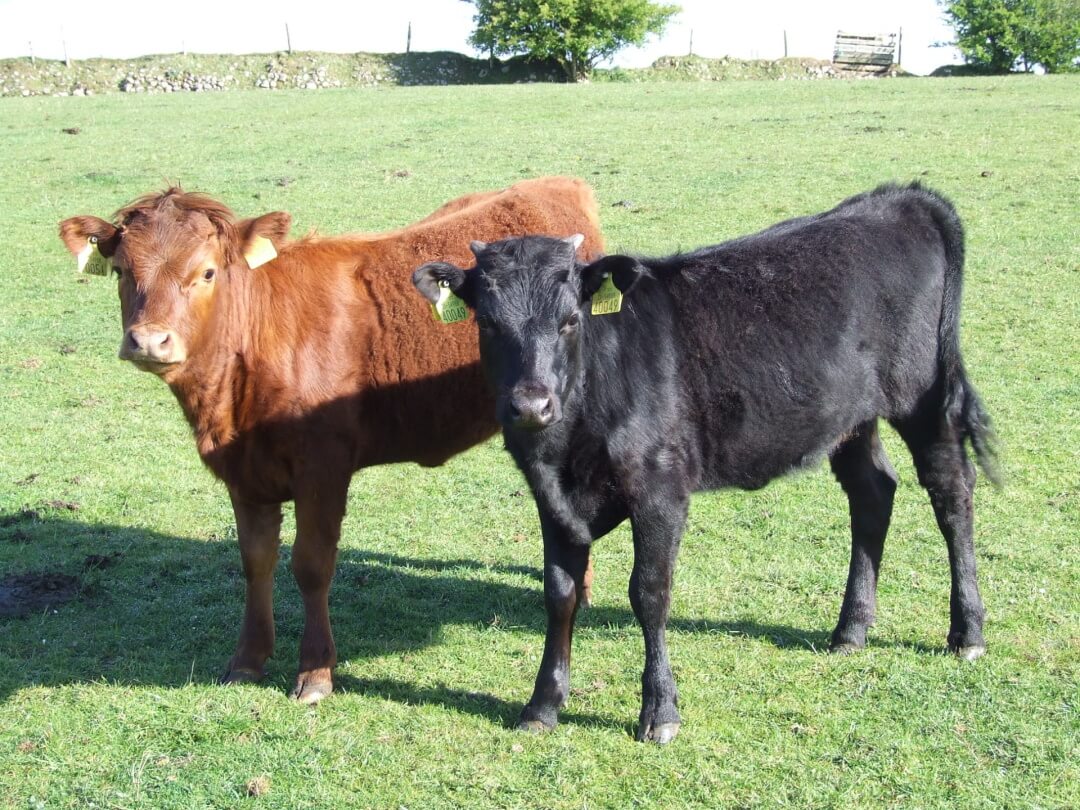 The Dexter cow is a dual purpose cow, Native to Ireland, and like the Irish can be found in many countries throughout the world, including Australia, South Africa, Namibia, Zimbabwe, New Zealand, Cuba, Argentina, Kenya, Canada, USA and many parts of Europe including the United Kingdom, Italy, Belgium, Denmark and Germany.

This breed was bred from the Kerry and Mountain cattle by a Mr. Dexter in County Tipperary and was once known as the cottier cow or poor mans cow. They were easily kept on the cottiers acre and provided an abundance of rich milk as well as a calf each year. They sometimes grazed the ‘long acre’ and kept the fences trimmed; they like a variety of vegetation. For this reason Dexter Cattle are used for conservation grazing in the UK and now in many parts of Ireland. Some countries have their own breed societies, which goes to show how well the breed is established worldwide.

The success of the Dexter over the last 25 – 30 years is quite remarkable. Their ability to adapt to varying and extreme climatic conditions and to different systems of management is a typical characteristic. The breed has been making a come back in Ireland as a beef breed. They are hardy animals, easily kept and will fatten on grass. They are a small breed with plenty of milk and so are good sucklers. Because of their size they are not severe on land, they like the outdoors with some shelter in winter and like a good variety of vegetation. The beef is marbled and has a delicious suculent taste.

To make the consumer aware of the quality of this delicious meat.

Dexter Cattle are renowned for the quality and taste of their meat. The beef is marbled and has a delicious, succulent flavour.

Pedigree Dexter beef, which comes in smaller family sized joints and cuts, is an outstanding quality product, cooks superbly because of the excellent marbling and eats like a dream. Dexter beef appears regularly on TV cooking programmes, is available across the country, is the best beef around and more and more consumers are becoming aware of its high quality.

Preparation and Consumption of Dexter Beef

You can find useful links about the preparation and consumption of Dexter Beef below:

http://www.dexter-cattle-sensw.com.au/Recipes
“We offer free and tasty recipes for your Dexter beef/milk cooking enjoyment. Many of the recipes here have been chosen
to assist Dexter breeders to best utilise the ‘cheaper’ cuts of meat.”